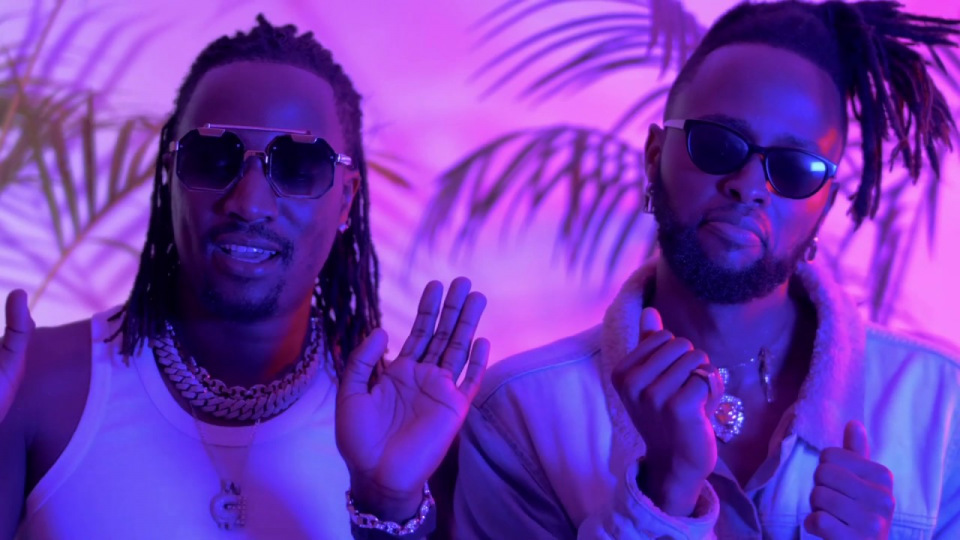 Last year, two time, Akademia award winner , Kagwe Mungai, released his much awaited ‘Spectrum’ album. The album did amazingly well on Kenyan charts with the buzz created by Kagwe’s awesome content as well as spectacularly picked collaborations. He featured Nigeria’s Niniola on ‘Till the end’ as well as Naiboi on ‘Nakulike’.

Kagwe is on a new vibe this year with his latest release ‘Single’. He features Kenya’s Tpain, Kristoff Mluhya wa busia on this marvelous tune. The two Kenyan icons embed a catchy hook to match the infectious beat produced by Ransom Beats.