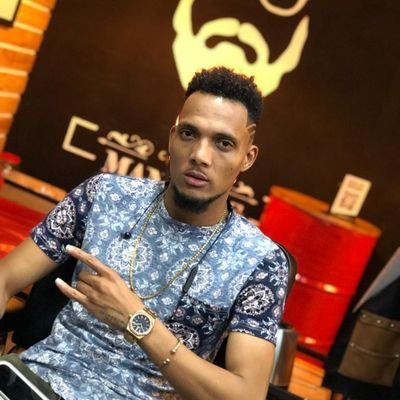 ‘Kuroria’ is a Gengetone song, has quick raps, rhyming words and interesting beats.

Just like other songs in the genre, it heavily relies on deep sheng which is used to code the message being passed across.

The video idea is similar to most of other videos from the same genre as it has video vixens showcasing their dance moves.

Seven hours after premiering, the video has managed over 7,000 views on YouTube.