Meghan Trainor Discusses the Struggle of Being a Songwriter and Musician 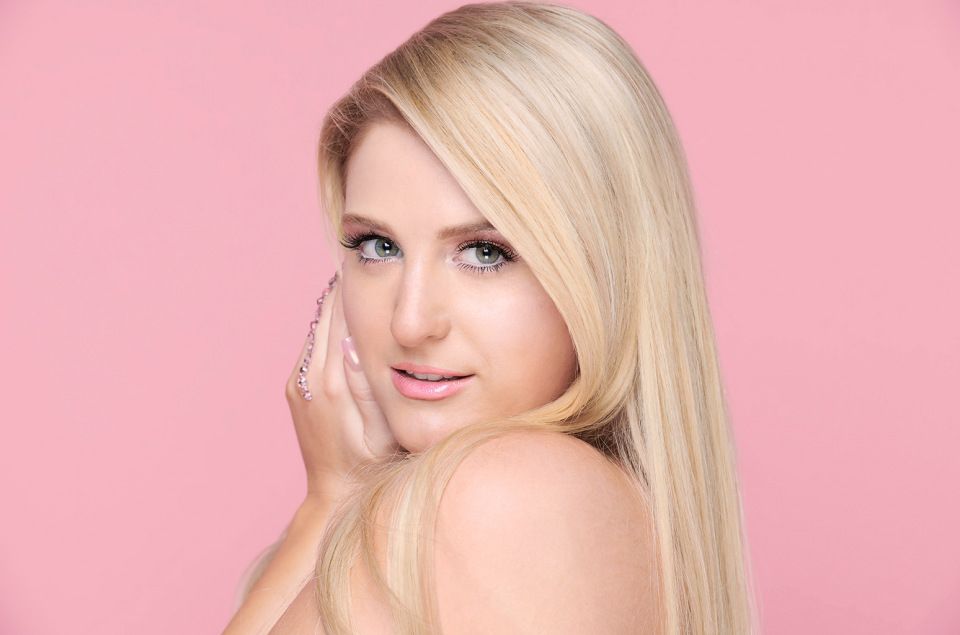 Meghan Trainor has been very vocal about writing her own music and yesterday she caught up with E News to continue with the conversation. This time she was talking about how it was difficult to break into the industry as just a songwriter CV to propel you.

She talks about how she admired songwriters and producers from when she was little and young in the game. This was then her push to write her own music unlike many pop artists in Hollywood who have songwriters and all that. She started by writing for others and winning a Grammy felt like it would open more doors but nothing much changed.

She also speaks of how people assumed she was good on her own because she wrote and sang her own songs. This might then explain why she has very few collaborations with other artists. She thinks they might have found her a little threatening courtesy of her self-sufficiency.

In the meantime though, we keep enjoying her music and waiting for her album which she promises to release in 2020.