Octopizzo, Sailors Take it to Another Level with ‘Wakiritho’ Song 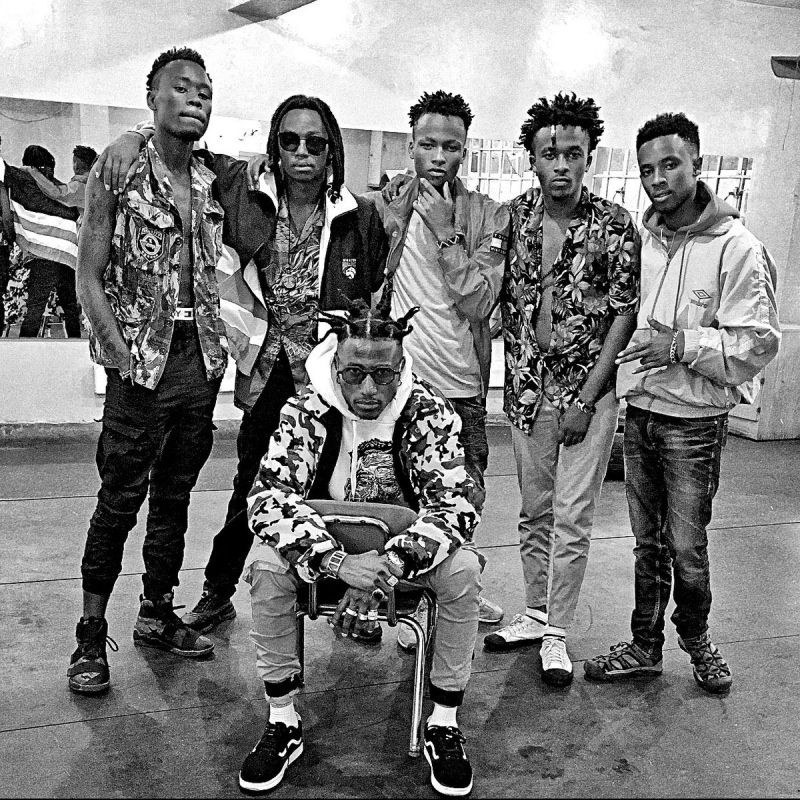 The level of Sheng used in the song is so deep, making it extremely difficult to decode the message the musicians are trying to pass across.

Despite the deep sheng used, the song appears to advocate for the legalization of bhang in the country.

One of the standout features in the song is the amazing beats that provides nice accompaniment to the verses by the various artistes.

Another unique feature in the song is that it does not have ladies twerking, as is the norm with most Sailors' songs.

A few  hours after premiering, the song has elicited massive reactions online, and has already managed over 1,000 comments on YouTube.

The viewership is also impressive with over 49,000 views on YouTube after four hours.