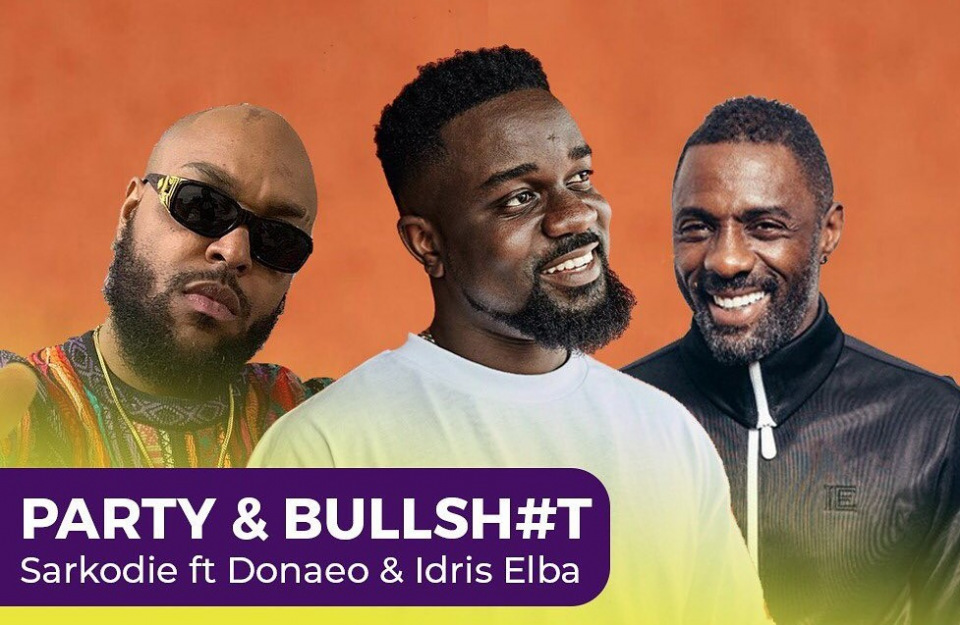 Much like the title of the song suggests , the visuals for the song were shot at a party. In the visuals ,Sarkodie and the gang rap while people around them indulge in drinking, dancing and party games.

Sarkodie really out did himself on this party time number. In its 2hour debut , 'Party n Bullsh*t' has racked in 50,000 streams. He silences the doubters ,with the actaul collaboration with Idris Elba as promised.