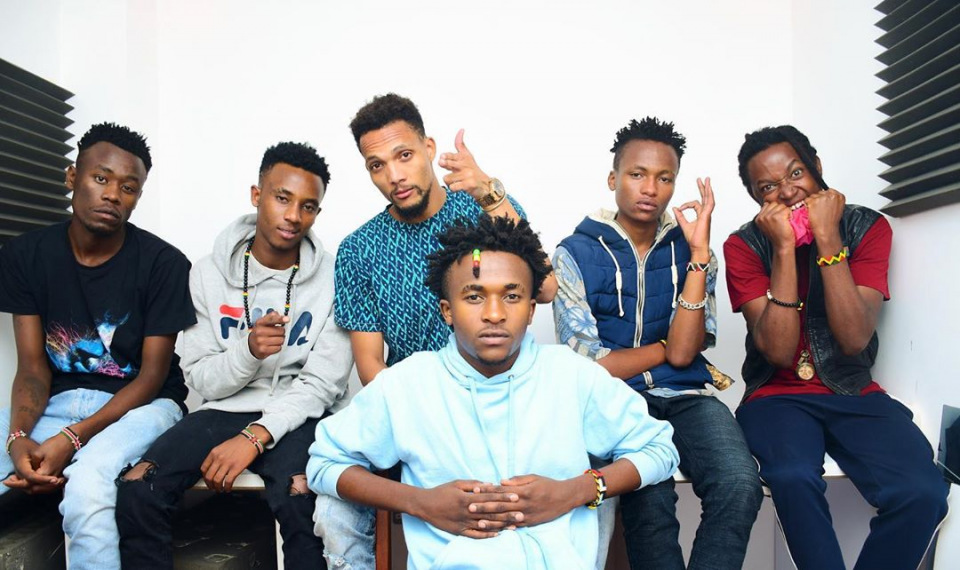 KRG The Don is a Kenyan rapper known for his phenomenal hit ‘Mathogothanio' featuring gengetone group Boondocks gang and 'We run this' featuring Magix Enga. KRG is a new come to the music scene but that’s not stopping him from producing hits. KRG has a new song dubbed ‘Nyandus' and he enlists the services of the serial hit makers Sailors Gang and Dj Lyta.

It’s always a party when Sailors gang is involved. ‘Nyandus'  resonates with dancehall and Kapuka beats. Miracle Baby introduces the song and wastes no time as he drops the hook right off the bat. The song has an infectious beat and catchy chorus to boot. KRG makes a smooth incision into the track and gives a solid verse in Jamaican patois. Shalkido and Masilver follow up after Miracles hook.

The new banger is sensational with an energy filled visuals. The video to the song  feature KRG and a group of talented dancers doing their odi  dance moves to the new banger.

Kudos to KRG The Don on his new banger.