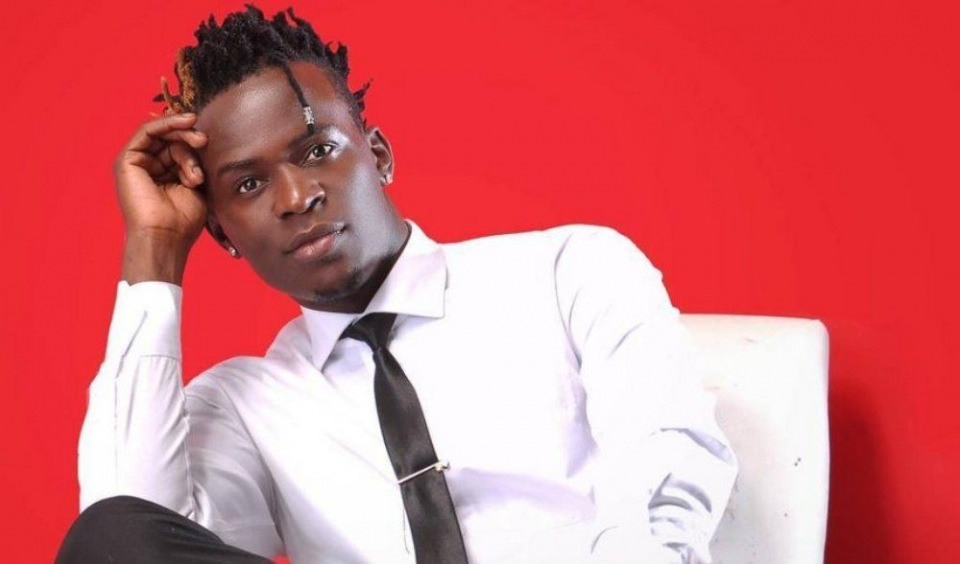 ‘Bure Kabisa’ is a Swahili word that loosely translates to ‘completely useless’. In the song, Pozee has used the phrase to hit out at a lady who let him down.

In the song, Willy Paul narrates how a lady let him down, despite giving her his best. He explains the challenges he had to go through, only for the lady to disappoint him.

So far, only the video has been released with the video expected later.

A day after it premiered on YouTube, the song has managed over 600 comments and 54,000 views on YouTube.

By all standards, the song has performed and is expected to do much better once the video is out.