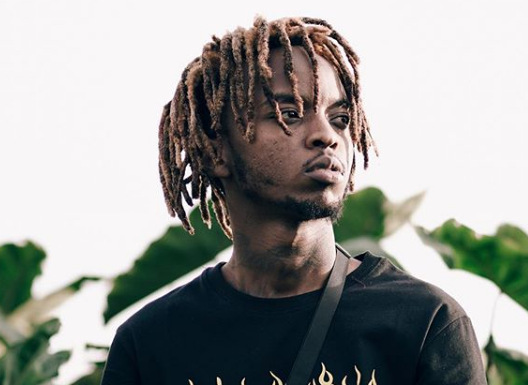 ‘Bad Gyal’ a new release by Magix Enga is out, and it is arguably featuring the crème de la crème of Kenyan hiphop music.

In the song, Magix Enga has featured; The Kansoul, King Kaka, Dufla, EXRAY, and OdiWaMurang’a all of whom are known for the rap prowess, and flowing ryhms.

‘Bad Gyal’ has been produced by Magix Empire and the video directed by Johnson Kyalo.

It is one of the songs that will leave you glued to the screen, replaying it over and over again, thanks to the lines chanted by the various musicians.

A few hours after being released, the song has managed over 100 comments, and 5,000 views on YouTube.

It has all indications of being a major hit.