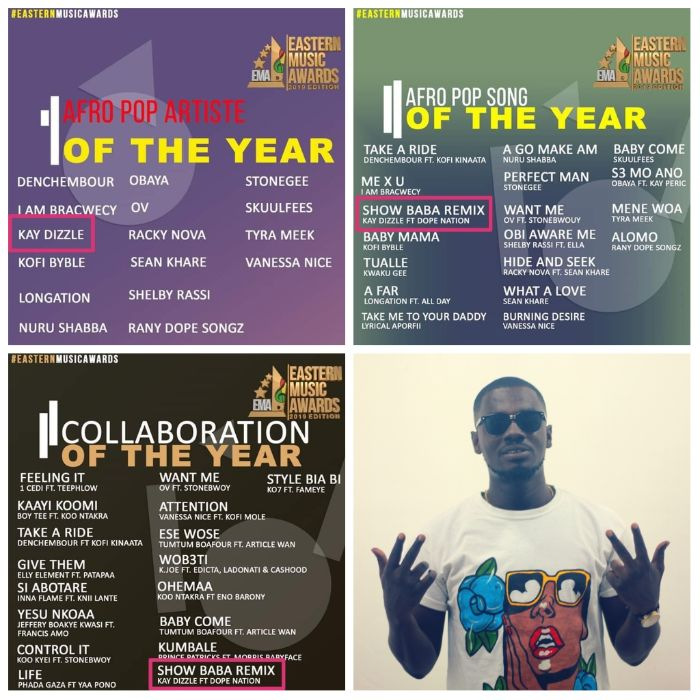 The 2019 edition of the Eastern Music Awards was launched on Saturday 12th October at Linda Dor (Koforidua). This will be the 3rd edition of the awards.

The award scheme recognizes artistes from the Eastern Region who have made significant impact in their respective music genres.