CHARTS KE: Willy Paul Jets back into The Charts with 'Chuchuma' 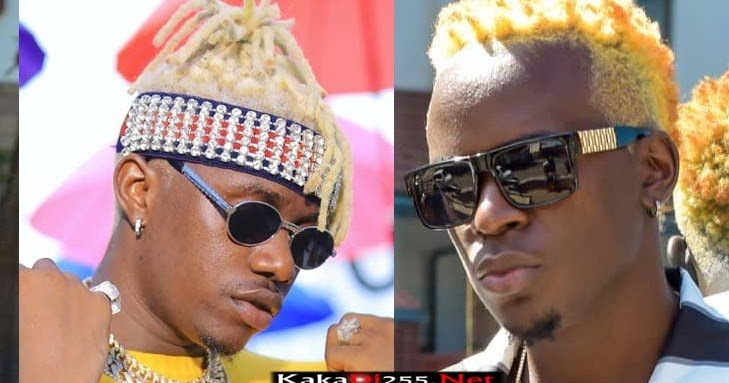 Kenya Bongo sensation Willy Paul breaks back into the charts this week. His latest release ‘Chuchuma’ sparked controversy over his gospel brand and did not take off as most of his releases do.

He had earlier made a fuss about Ryvanny of Tanzania stealing this very same track. Mostly dismissed as an attention stunt,, Willy Paul went ahead and released his  song about a month ago and struggled to make face.

5 days into Rayvanny’s release now, the song has picked up and gives Pozze a grand come back into the #MdundoTop10Weekly, settling in at position 9. He had not made any moves on the CHARTS for awhile as Ethic overshadowed.

Masauti and Susumila also made a steady climb for two weeks before facing stiff competition from Sailors who have now made the charts their home.

It’s a tight chance but again, top artists continue to battle it out every week.

This Week on Mdundo Top 10 Weekly 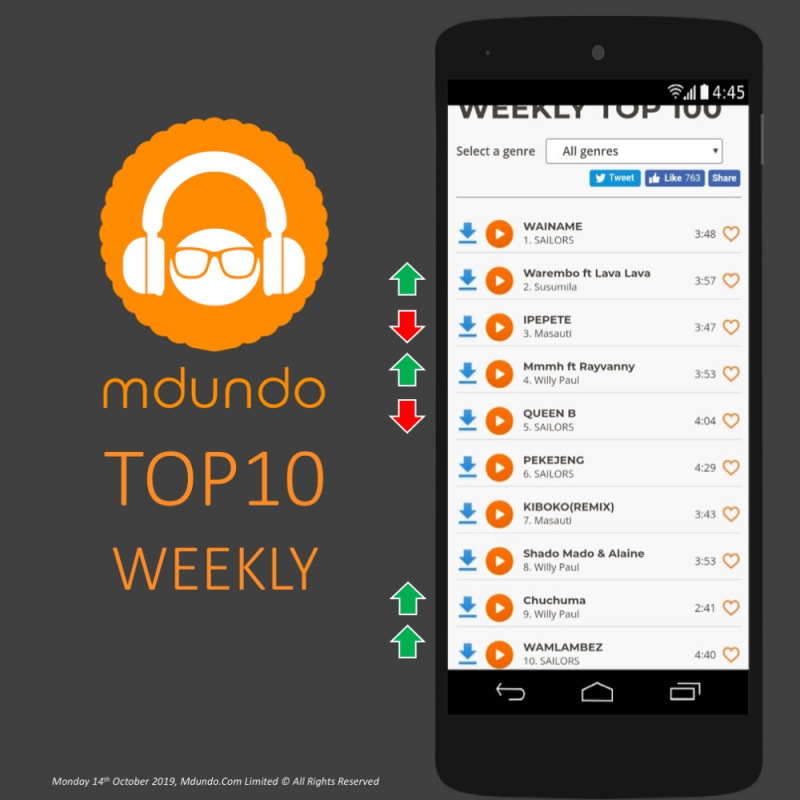