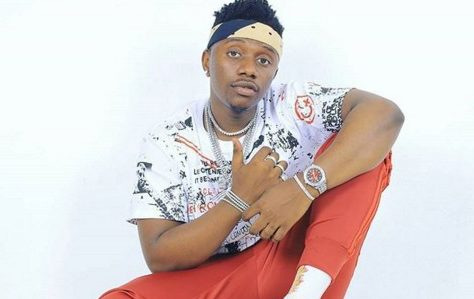 The video directed by Director Kenny of Zoom Production was officially released over the weekend, and is performing well online.

One day after it premiered, the video has already managed over 580K views and 3,200 comments on YouTube.

The video is currently trending at position 5 on YouTube, displacing some of the videos that had occupied the chart for weeks.

The video is all about dancing, with video vixens showcasing their dance skills.

In a series of posts after releasing his song, Willy Paul claimed that a prominent musician from the region had attempted to steal the jam from him.

“No one steals from POZZE.. Today at exactly 4pm, the #CHUCHUMA hit that was stolen from me will be live on YouTube and all other digital platforms. I am asking all my loyal fans to stand with during this moment of trial.. A thousand comments from my loyal fans???” he posted.