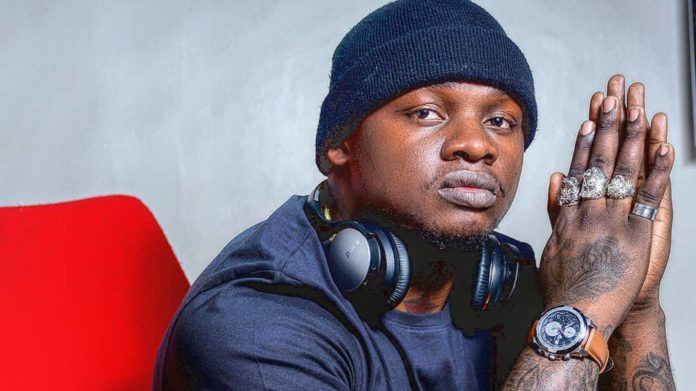 Who is Khaligraph Jones ?

Brian Robert Ouko popular known as Khaligraph Jones/Papa Jones is an influential rapper with lyrical mastery leveling up to America’s Twista. Born 12th June 1990 (29) Khaligraph is a diverse rapper but his main genre is Hip-hop. He started his rap career at a young age. At 19 he was a finalist at the 2009 Channel O MC Africa Challenge. This marked the start of his music career.

We all know Khaligraph Jones as Kenya’s rapping King. The OG has had a spectacular year with amazing bangers and collabos. This year, his gone Mr International with collaborations with Nigeria’s Ycee on ‘Gwala' and another recent with Rudeboy and Coke studio on ‘Tonight’. His local acts are in vogue with awesome singles like ‘Bami' and spectaculars collabs between him and Masauti on ‘Kiboko remix' and we can’t forget ‘Japo Kidogo' with Otile Brown.

Who is Khaligraph’s girlfriend / baby mama?

Khaligraph has had a super year but his wins are far from over. Khaligraph Jones literally became ‘Papa Jones' ,he is now father. His bouncing baby girl is named Amali Jones Ouko. The mother to the child Georgina Muteti of Caucasian descent. The proud father shared photos of him and his bae on social Media prior to the birth of baby Amali. 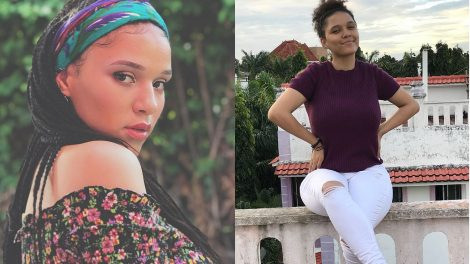 Khaligraph Jones and Nigeria’s Megastar Rudeboy (P-square) have bonded and become friends. Prior to the release of ‘Tonight’. The two artist took a tour of Kayole, the streets where Papa Jones grew up. Rude Boy got to see where the rapper lived ,Schooled (Imara Primary) and even recorded his first ever track (Big Beats Studio) in Kayole. This grew the bond between the two artists as Rudeboy understands the struggle and why Khaligraph Jones is who he is today. The two new besties made some magic on  ‘Tonight’ with Coke Studio and it is absolutely amazing.

Mr Baba Yao’s Net worth is estimated to be a cool 35million as per 2018. The Hip-hop rapper is living quite the lavish life thanks to his successful Music career. His been making some serious money moves with luxurious cars in his parking lot and his social media. We’ve seen the customized Range Rover sport and the Mercedes Benz AMG. The rapper maintains his lifestyle with all his major endorsements like Belaire East Africa. He charges between 100k-300k Ksh per show.  Khaligraph doesn’t play around with his money.