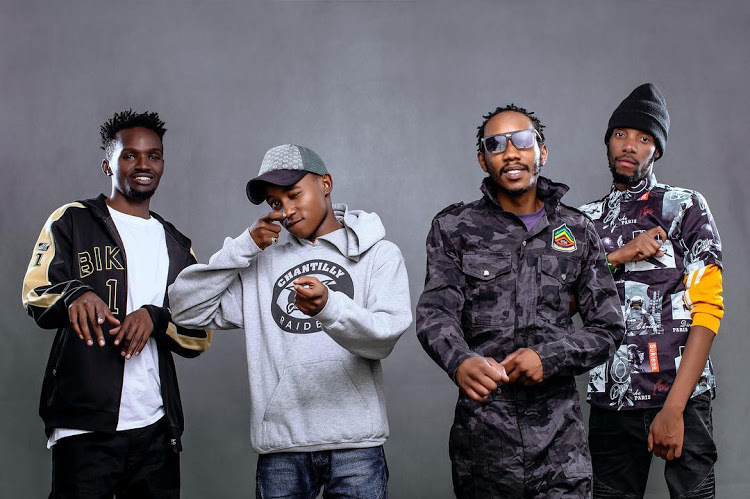 In a teaser shared on Instagram on Saturday, Ethic promised that the song will be a club banger.

“Fire hit coming to your screens,” Ethic posted on Instagram on Saturday.

The group is widely known for their songs that include; Figa, Pandana, Lamba Lolo, among others.

They recently collaborated with Otile Brown to release ‘Dala dala’ which was a major hit in the region.

The group made up of four young men namely; Swat, Rekles, Zilla and Seska is currently one of the biggest music groups in Kenya, owing to their appeal among the Kenyan youth.

Their unique style of music, lyrics, and use of Sheng language has endeared them to the youth.