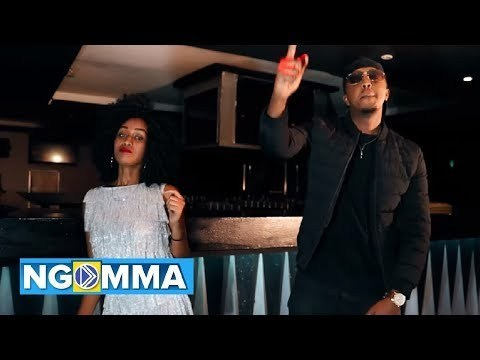 The new song featuring upcoming musicians from Kakuma in Turkana was officially released on Tuesday.

‘Ruka’ was produced by Wyre and Hilton Mwakio alias the Herbalist, with the video being directed by Abdul Patient.

The song has amazing beats that will definitely make it a club banger.

On YouTube, the video is, however, struggling to get viewership, only managing over 6,000 views two days after being released.

Meanwhile, Wyre is among top musicians who will be performing at the Koroga Festival set for September 22.