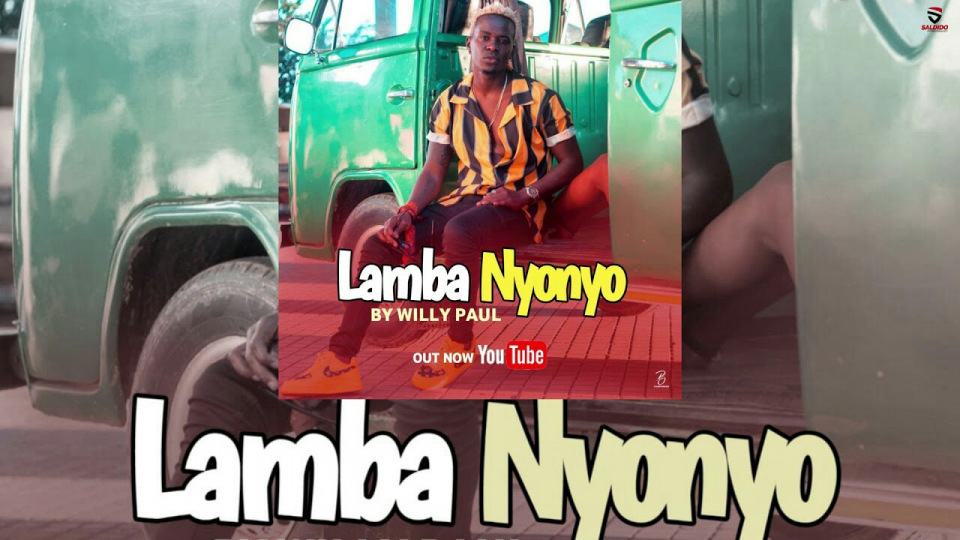 The song’s official audio was officially released by Saldido records on Tuesday night with the video expected to be posted later.

The song has elicited massive debate on social media especially on the choice of name, considering that Willy Paul is widely known for singing gospel songs.

In an Instagram post shortly after the song was released, Pozee urged his fans to listen to his latest release.

13 hours after being released, the song is doing well on YouTube with over 40,000 views and 800 comments.