Konshens Hints at Collabo with Ethic 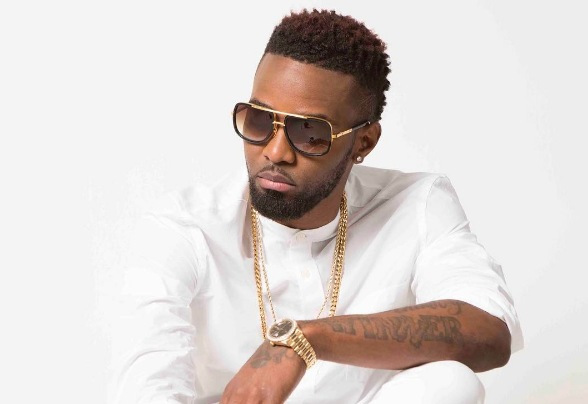 In a tweet, Konshens asked G Money, a Jamaican DJ, and radio presenter based in Kenya to look at an MP3 audio believed to be collaboration between him and Ethic.

In the tweet, he attached a screenshot of an email he sent to G Money that read “Bro don’t know what the hell this song is saying but ii is vyyyyyybeeeee………… It different”.

“Yo tell G Money to wake up and check his email plz.. the artistes for me too plz,” he tweeted.

The tweet has elicited a lot of reactions online with most netizens saying that they are not ready for a Konshens, Ethic collaboration.

Meanwhile, Konshens recently shared a screenshot from his twitter DM indicating that he has been receiving a lot of love from Kenyans.

From the screenshot, most users asked Konshens when he will be visiting Kenya. 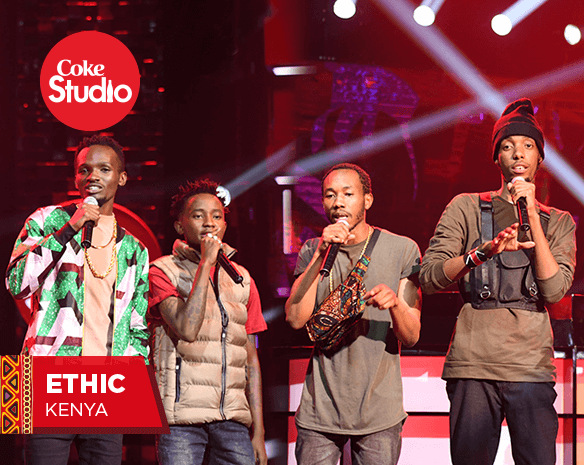