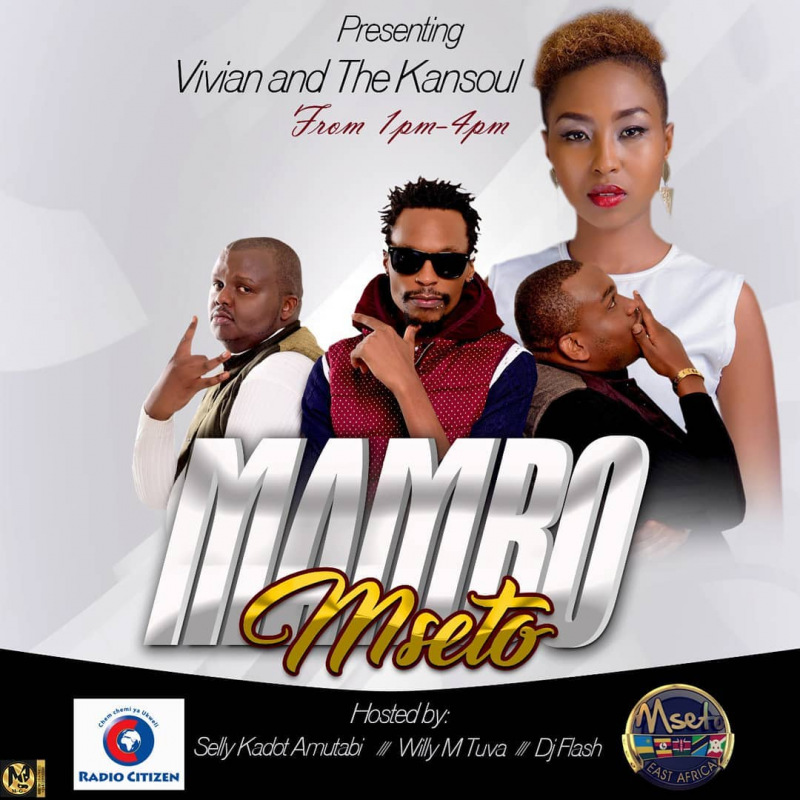 Three days after being released, the song produced by Madtraxx has already got over 100,000 views and over 400 comments on YouTube.

In a short description on YouTube, the team noted that the song is expected to be a hit in clubs.

“This unexpected collaboration between the Kansoul and Vivian shows the versatility and coming of age of these iconic acts. The tune is effortlessly catchy and is set to blaze the club scene for 2019 and beyond,” the description read in part.

The amazing beats accompanied by Vivian’s soft voice, and the Kansoul’s rhymes make the video a must watch.

Over the past few months, the Kansoul has been collaborating with a number of artists to produce various hits.

Last month, they worked with Sudi Boy and Tomani to produce ‘Mapigo’.

Mapigo was produced by Sadafah and the video directed by Trey Juelz.

Download The Kansoul and Vivian Music for FREE on Mdundo