Wyre Releases Hot New 'Wanilinda' and It's on Mdundo 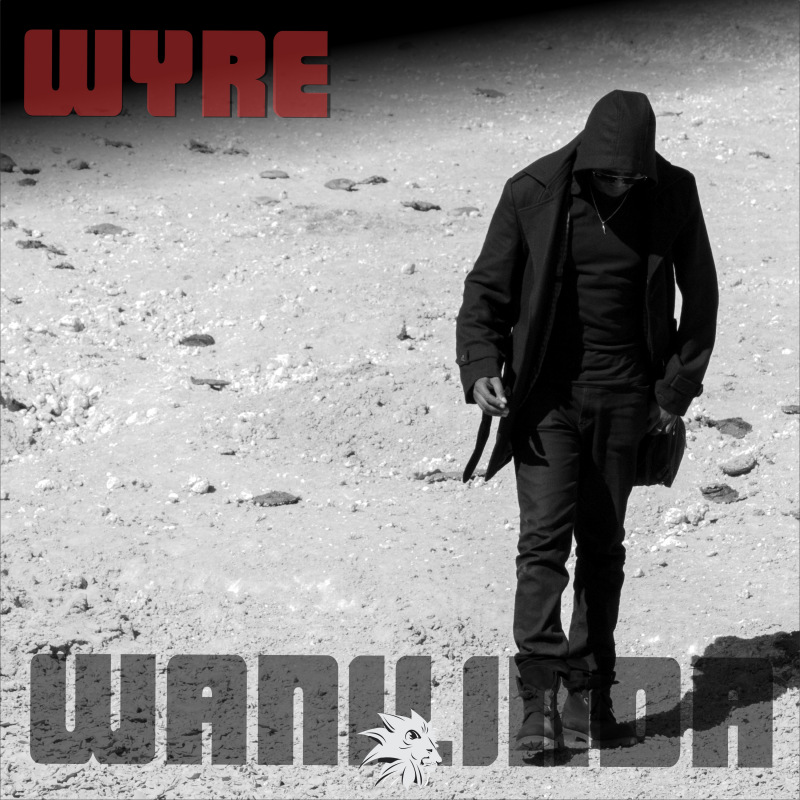 Wyre the love child has blessed the month of love in 2019 with his new 'Wanilinda.' Kenyan dancehall King is by now well known for his series of hits. A veteran in the industry, he remains to be one of the longest living influential musicians who have maintained relevance in the music industry since the early 2000s.

Starting off as a reknowned duo with Nazizi known as Necessary Noise, they at the time were one of the biggest Hip-hop duo in Kenya. They created majorly appreciated hits like 'Bless My Room,' 'Kenyan Girl Kenyan Boy' and 'Tension.' They later on pursued their solo careers seeing Wyre go exploring his signature Reggae-Dancehall genre as Nazizi continued to prosper in her hip-hop style with a reggae touch.

They both made a major come back in 2005 forming a group, the East African Bashment Crew that consisted of the Duo Wyre and Nazizi and Uganda's greatness Bebe Cool. In this period, they released major sensational tracks; the most famous being the 'Fire Anthem.'

We have since been hearing from each one of them seperately and they are still the real OGs. Wyre has maintained consistent output placing himself on Africa's map as on of the most influention Reggae-Dancehall Artists. 'Wanilinda' adds on to his list of great hits.

Even better news is that, he just newly joined Mdundo and so his latest hit is available for downloads or streaming right in the palm of your hands. It's greatness and we can't wait to see what he still has in store for the year ahead of us.

Listen to Wanilinda by Wyre on Mdundo