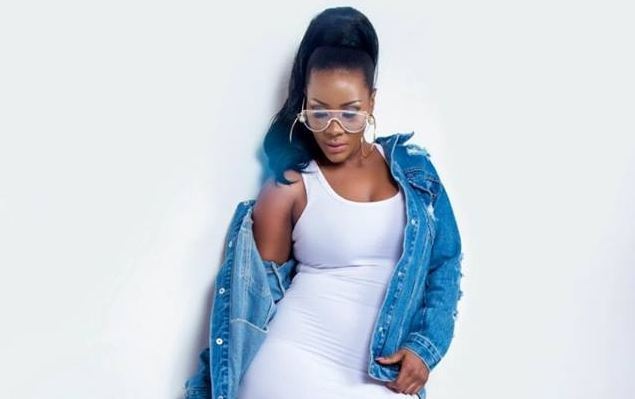 Musician Desire Luzinda is beginning a new chapter in her life. This was marked by the release of her new album titled “Transition” on Monday.

During the album release party held at Sky Lounge, the “Ekitone” star announced that this will be her last album as a secular artist, and she will henceforth be doing only Gospel music.

She explained that this was not an overnight decision, but it had been well thought over for two years now, a time during which she was involved in God’s ministry.

“After my 2014 nudity scandal, I drew closer to God. I started praying harder and seeking God deeper.” She explained. “I engaged in church activities and from there on I knew that it is where I belonged. The calling for worship began to manifest in my life and I began to hate secular music, and wanted to quit.”

“I have spent 2 years praying and seeking God on how to transition and releasing this album, which is my last, is one of the steps to my new journey.” She added.

Meanwhile, Desire also used the opportunity to announce her new campaign dubbed “Girls and Goals” through which she hopes to empower women by sharing nuggets of her life story.

“We live in a society where psychological and social factors among others affect the choices of a girl child in shaping their lifestyles. I want to share my story with the young generation especially girls so that it may help them in making the right decisions while chasing their dreams.” She stated.