NIGERIA: "The Past Few Weeks Have Been Trying And Difficult"- D'banj 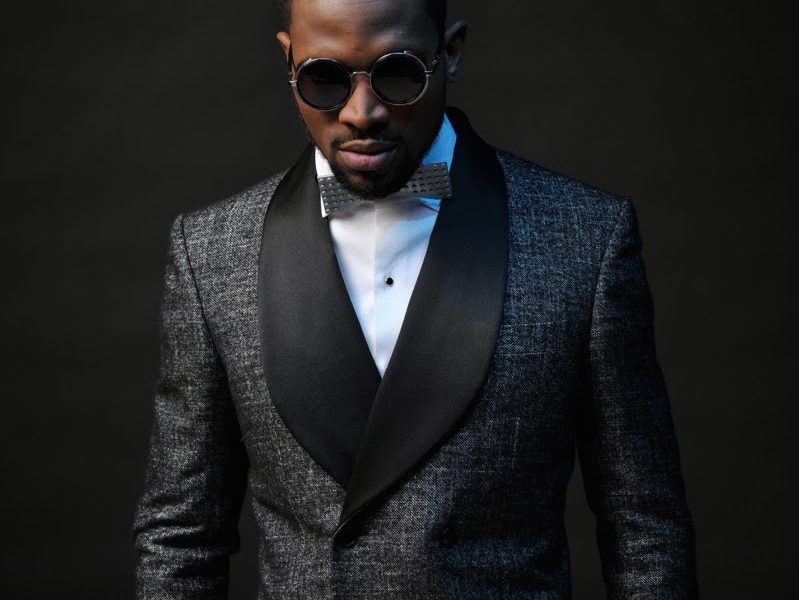 D'banj says the past few weeks have been incredibly trying and difficult since the death of his son. 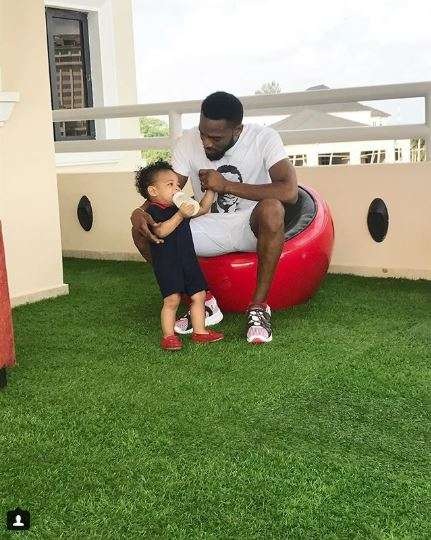 "The past few weeks have been incredibly trying and difficult, but God’s love has kept me and my family going. I can't thank my team enough and the incredible love from you all. May God keep us all. #StrongerTogether'..." he captioned the photo.

This is coming a few weeks after he made his first social media appearance thanking people for their support since the death of his son.

Since the death of his son, D'banj had stayed away from his social media page until early July when he posted a message where he thanked everyone for their support as he mourns his son.

The singer made this known on his Instagram page on Wednesday, July 4, 2018. According to the singer, his family is amazed at the supported being demonstrated to them.

"We want to use this medium to thank everyone that has extended a hand of support to us during this period. On behalf of myself and my family, we are awed by the demonstration and love and care from both near and far. May God bless you all. From the Oyebanjo," he wrote.