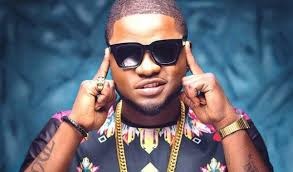 Skales has unveiled the album artwork and tracklist to his forthcoming project, “Mr Love”.

The Baseline Music artist who recently performed at the One Africa Music fest in London, says the album will contain a ‘compilation of love stories told in different languages and styles’.

He attributes inspiration for this music project to his mum, who makes the cover of the album art as according to him, ''She was his first experience of true and unconditional love.''

The 16 track album will be released officially on June 19 to all digital stores and music streaming platforms. 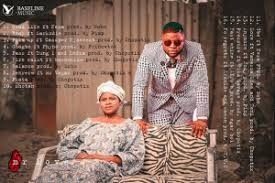 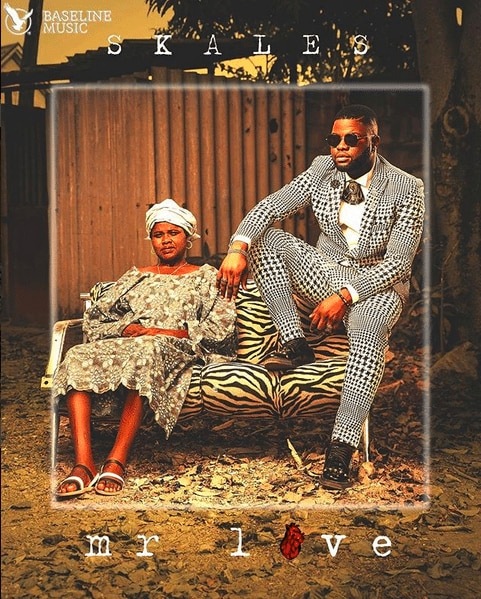